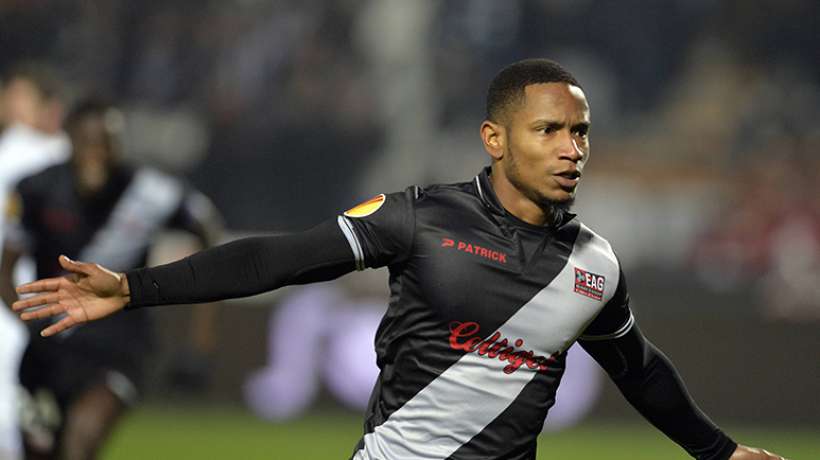 According to our colleagues at France Football, Everton and West Brom have enquired about the availability of Guingamp’s Claudio Beauvue.

The 27 year old we be allowed to leave Guingamp for between €5m to €7m and dreams of a move to the Premier League. West Ham are the side at the moment most interested in making that happen, with talks with Guingamp believed to have occurred.

In France, Lille are well positioned, after initial talks with Lorient for Jordan Ayew have not born fruit. St Étienne and Lyon are also watching the situation, but Marseille have stepped up negotiations in the last 48 hours, even if they have yet to agree personal terms with Claudio Beauvue.

More to follow, but Beauvue’s future lies outside of Guingamp next season.

Zlatan Ibrahimovic’s future at PSG being questioned, according to France Football