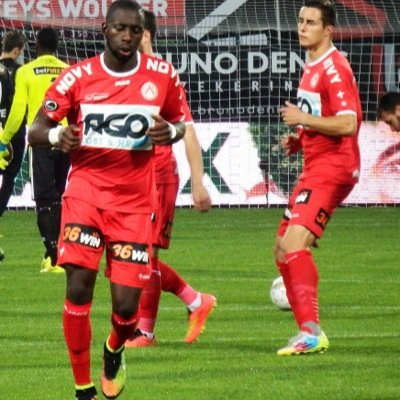 GFFN can reveal that Alassane També has joined Serie A side Genoa on a long term contract, for four and a half years from Belgian side KV Kortrijk for free.

His former club in Belgium were led to believe by the player’s representatives that Tambe would join Paris FC in the French 3rd division after rejecting a contract extension. So, Kortrjik allowed the player to terminate his contract with just 6 months remaining on his deal.

Little did they know, Genoa would sign the player for free just a week later.

També, 23, who is French-born and spent 3 years at PSG, has played 13 games for his side at right back in the Belgian Pro League so far this season.

Thierry Henry: “Another life is starting for me”