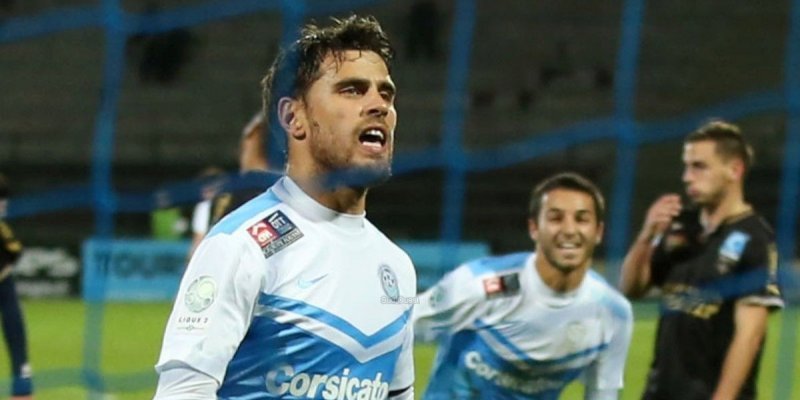 In an exclusive interview with Get French Football News which will be released later this week, 32 year old Tours FC attacking midfielder Bryan Bergougnoux has revealed that he wants to sign a contract extension with the Ligue 2 side, with just 2 months remaining on his current deal.

He had the following to say, exclusively to Get French Football News‘ Antoine Kornprobst:

“We have started talking about it but there is no concrete offer. I would like to sign for at least three years so that I can go on to have a project in this club.”

The full interview will be released later this week, with more revelations from former Lyon player Bryan Bergougnoux to come.