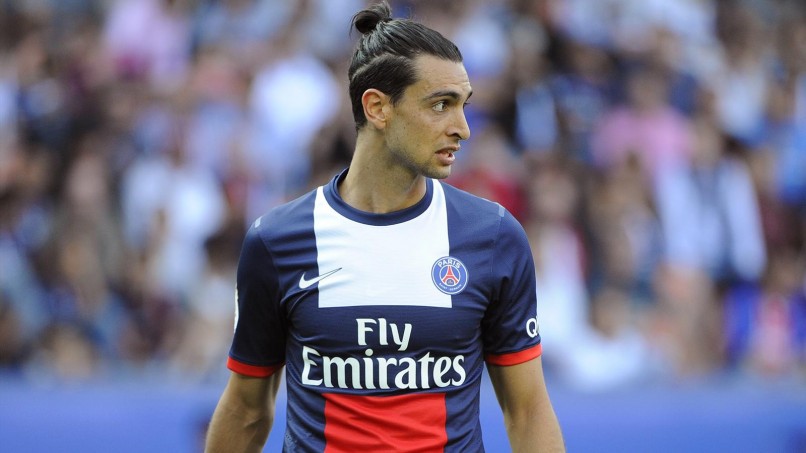 Speaking exclusively to Get French Football News’s Antoine Kornprobst, Javier Pastore’s agent Marcelo Simonian has confirmed that he is “90% sure” that his client will sign a contract extension with PSG next week.

The Argentinian has been fantastic this season, especially since the turn of the calendar year. Simonian refused to be drawn to the suggestions that the deal would be until 2020 because he reaffirmed that negotiations were ongoing and that nothing has been confirmed yet.

As for the wages, those details have not been confirmed in the negotiations with PSG either yet. More to undoubtedly follow in the forthcoming days. A meeting will be held in Paris next week, where the parties hope to close the deal.