EXCLUSIVE: Javier Pastore’s agent: “If they don’t want him, he will leave at the end of his contract.” 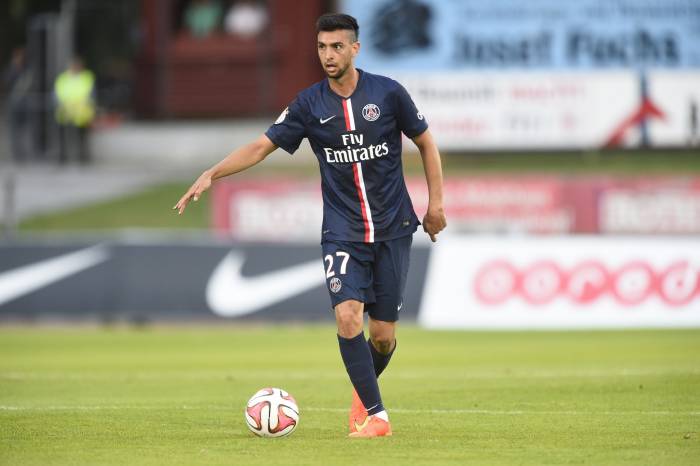 How do you explain Pastore’s performances this year, compared to the comparatively poor performances in the previous two years?

Pastore was outstanding when he arrived and after that, his performance level decreased. You should ask yourself why. Why did he lose his confidence? Why did he feel sad? Why did he become insecure?

Has something changed for him recently?

He understood a year ago that he has to be less sensitive to external situations and that he has to fight. But explain this to me : after a great season like the last one, how should he feel after not being in the starting eleven against Chelsea or Barcelona ?
If you believe in your player, you have to give him confidence, not only with your words but with your actions.

Speaking about the player in a positive way is nice but you should demonstrate with actions that you believe in someone. But now, it is not important for him anymore. He learnt how to deal with that and his football will be more incredible every day. He has a great respect for Blanc but explain to me why he didn’t play against Barcelona. What sort of message is that to a football player ? “I don’t believe in you”, it is simple.

Has he ever received an explanation?

I don’t know! Pastore never tells me what happens inside the club and I never ask. I just have a lot of experience in football, in organisations and in life and I am making my own conclusions here. It is very easy to say that Pastore played bad for one year. It is important to understand why! Did he feel support from the club? Did the club give him confidence? Did he play in his best position?

The best players should always play. If a player has worked hard, played well and is loyal; then tell me why he didn’t play against Barcelona?

What about his relationship with Blanc?

I don’t have inside information! I think players are very comfortable with him, at least Pastore is. Until now the results have not been bad! From my point of view at least. From a fan’s point of view, I personally didn’t agree with Blanc when he didn’t include Pastore against Chelsea and Barca.

What is taking so long in these contract extension negotiations?

I don’t understand. Maybe Pastore is not seen as important by PSG.

Let’s see what happens. You should look at the salaries of the other PSG players and draw your own conclusions.

What will happen if an agreement isn’t reached?

Pastore signed almost four years ago and he still has the same salary. That means that he is not as important as we thought. He has by far the smallest salary of all the foreign players and the smallest of some of the French players. That’s not normal.

What do you ask PSG to do?

Subasic wants to finish career at AS Monaco