EXCLUSIVE: Liverpool in serious negotiations with PSG for Lucas Digne 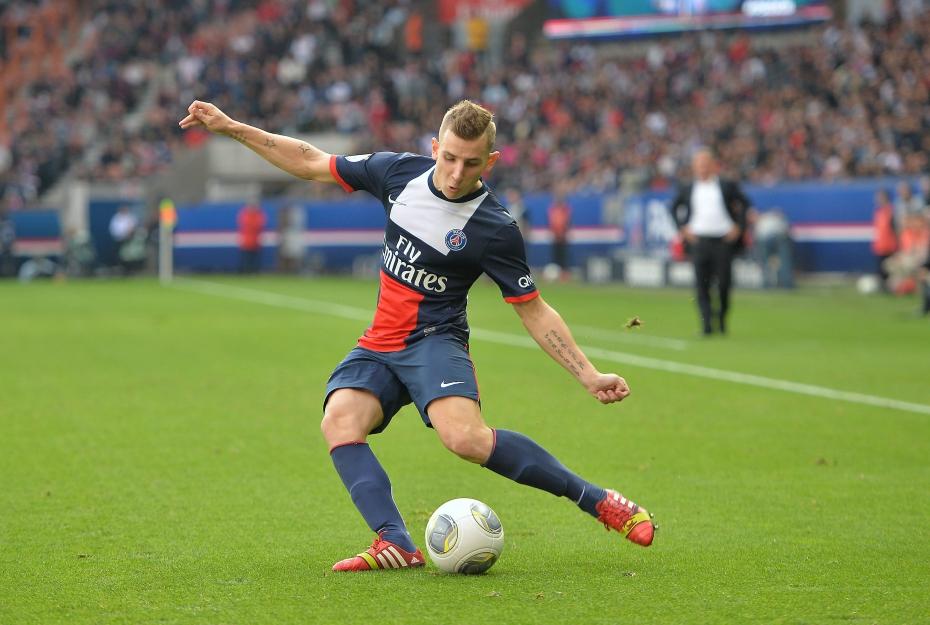 According to sources contacted by Get French Football News, Liverpool are currently in advanced negotiations with PSG over the possible transfer of left-back Lucas Digne.

The deal would be a straight transfer, not a loan, but no fee agreement has been reached at the time of writing. PSG will not however let Lucas Digne go before being assured of finding a suitable replacement. Even if Liverpool are able to agree a fee with PSG before the end of the week, that does not mean that PSG will give the go-ahead for the player to make the move.

From Lucas Digne’s point of view, he actually would prefer to remain at PSG than move to Liverpool at the time of writing, according to sources at the capital club. This is perhaps due to the uncertainty regarding an immediate first team spot at the Premier League side. Lucas Digne desperately needs regular first team football next season if he wants a place in the French national team squad for EURO 2016. If he is to move on this summer, then he would prefer to move to Serie A side AS Roma. He has spoken personally with Rudi Garcia about a move and AS Roma have made a season-long loan offer for the player with a €13m buy-out option. While the bid is understood to have been rejected, Roma have by no means given up on a deal, especially since the confirmation of Rudi Garcia as the club’s manager next season. The French manager is a big admirer of Lucas Digne. More undoubtedly to follow.

EXCLUSIVE: Kevin Trapp has travelled to Paris for talks