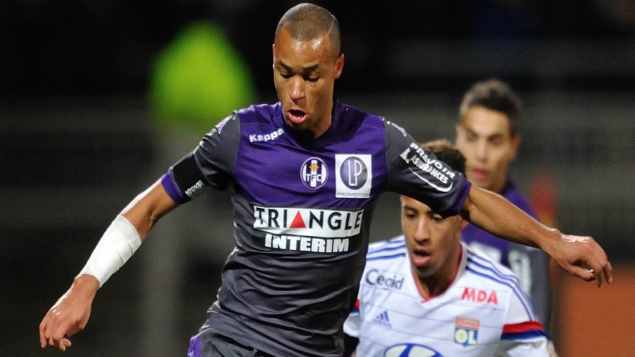 The situation at the moment is very clear for us. Marcel is going to do pre-season with AS Monaco and then we will decide, with the club, whether or not he is staying there next season.

Multiple sources are claiming that FC Nantes are interested in the player, do you confirm this?

Yes they are, as are Toulouse who want to loan him for another year and three other French clubs including FC Metz who have made a loan offer with an option to buy. AS Monaco have already turned down these approaches, which comforts us in terms of the idea that Marcel is important to them and that they believe in his potential. He is only 22 and not well known yet as a quantity. Nevertheless, the fact that Monaco have turned down these offers proves to us that they see him as a part of their future. He now has to work to show Leonardo Jardim, the coach – who did not really want him to be part of the group at first – that he is capable of being in the first team.

The only direct contact (between Tisserand’s representatives and other clubs) we have had so far was with Toulouse’s representatives with whom we spoke with concerning a new 1-year loan deal. However, as he was not really happy there, with an injury and bad performances from both the team and Marcel, he is definitely not keen to go back to there.

So to sum it up, you are currently considering all the options, including Monaco?

Yes including Monaco. He is under contract and loves the club, so that is our priority. However, if they do not give us guarantees for next season, Marcel will leave. We are not willing to accept any other loan deal elsewhere, so if he leaves, it will be permanent. We are confident that the staff believe in what he can achieve, they know what he has to do to improve his skills and they want to give him his chance.­­