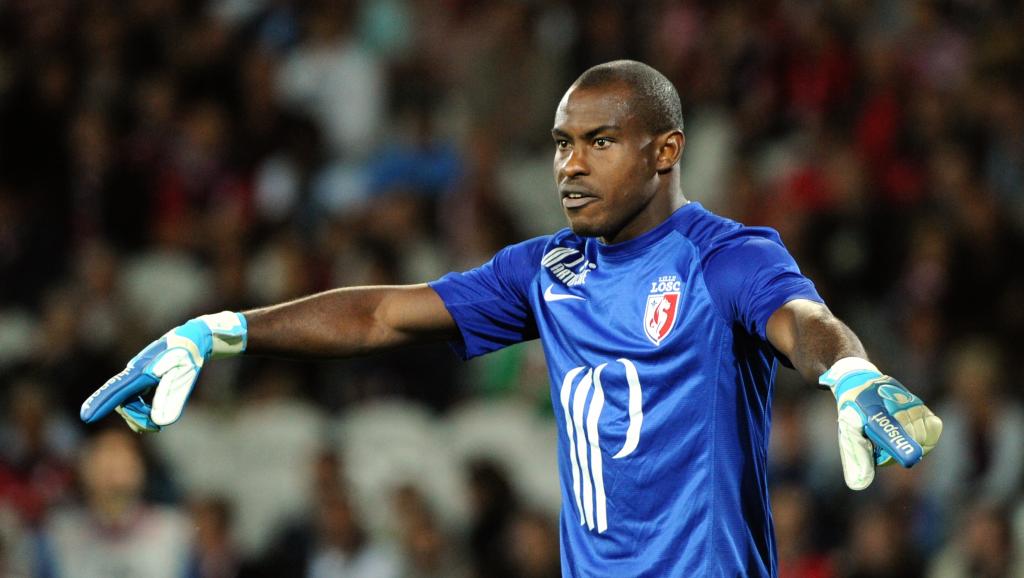 Patrick Famoyin explains why it is time for Vincent Enyeama to start a new chapter, preferably away from France.

There can be no doubt that Vincent Enyeama has blossomed into one of Europe’s leading goalkeepers. The 32-year-old has thrived under the management of Rene Girard, who took over the reins at Stade Pierre Mauroy following the departure of Rudi Garcia to Roma.

It was not always clear that Enyeama would make a successful career with Lille OSC. The Nigeria national team captain endured a mixed start to life in France, with first Mickael Landreau and subsequently Steeve Elana ahead of him in the pecking order.

Having joined Les Dogues in 2011 from Hapoel Tel Aviv, Enyeama made a solitary appearance for Lille in two seasons, and spent another year back on loan in Israel with Maccabi Tel Aviv. The goalkeeper achieved cult-hero status in Israel, not just for his excellent shot-stopping ability, but for his goals as well, being the designated penalty-taker.

This is of course ironic, as in the early part of his career with Nigerian Premier League side Enyimba, he was often substituted with a penalty shoot-out looming. The most famous case occurred in the CAF Champions League final of 2004, as the ‘Peoples’ Elephant’ bid to retain their continental crown.

With the scores deadlocked and penalties in the offing, coach Okey Emordi withdrew Enyeama for second-choice goalkeeper Dele Aiyenugba. If this sounds familiar, that is because Manchester United manager Louis Van Gaal famously pulled a similar stunt at last year’s World Cup, a decade later, in an attempt to psych out the opposition.

Whatever the motivation for Emordi’s decision, it worked a treat. Aiyenugba saved once in the shoot-out and Enyimba retained their crown.

When interviewed on the matter back in 2006, Enyeama was typically calm. “I don’t know why I was substituted before penalties, but it worked. In Israel I stopped many penalties and now everyone knows that I can handle penalties.”

Handle them he did, as well as anything else thrown at him. In 2009, he was named Player of the Year in Israel, and was stellar at the 2010 World Cup in South Africa, even though Nigeria had a poor tournament.

Since becoming established first-choice at Lille, Enyeama has grown even more. In 2013, he came close to breaking a 20-year-old run of minutes without conceding for a goalkeeper, set by Gaetan Huard. The cruellest of deflections stopped him short 114 minutes to the record, but that took nothing away from his performances, as he almost single-handedly willed Les Dogues to third place.

I say “almost” because it is rather disingenuous to suggest a team is carried by its goalkeeper alone. However, football is a game of fine margins, and his expert marshalling of the backline, as well as his lightning reactions in his penalty box have gone a long way toward earning his side valuable points.

That said, there is only so long a team with serious ambitions can point to the goalie as its best player. Lille have hit something of a valley; without the financial means or the kind of management to punch above their weight. Rene Girard is a fine manager, but a thoroughly defensive one, and the worry is that they will find that mid-table is a comfortable enough compromise.

In this sense, one cannot help but feel that Enyeama has outgrown Lille. It is often tough for a goalkeeper to discern when to make a move, unlike every other position on the football pitch, each team can only play one goalie at a time. However, if a goalkeeper is a team’s best player, unless that team is one of the biggest in the world, he should probably move.

For the player himself, there is the danger that complacency sets in. He may already be 32, but the trend does indicate that goalkeepers age rather well. This means there is perhaps a level that Enyeama may not attain if he remains at Lille; there is little motivation to over-extend himself, seeing as he is established as no.1. However, a move to a club, preferably in a foreign league, where he has to prove himself again may be just what is needed to wring that final level of performance out of him.

There is interest, reportedly from the English Premier League, in the form of Liverpool. Incumbent no.1 Simon Mignolet is much improved following a poor start to the season, but remains at best a frustrating figure, tentative in the box and lacking assertiveness. Compare with Enyeama’s ability to dash off his line to smother danger, and you can see what the attraction is for Brendan Rodgers.

The potential downer may be that Enyeama has, at best, four or five more years of top performance. It does go to show, a move away from Stade Pierre Mauroy is long overdue already, and time is running out for Africa’s best goalkeeper.