Ferreira-Carrasco remains coy about his future 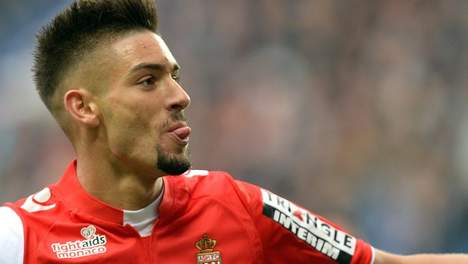 Monaco attacking midfielder Yannick Ferreira Carrasco has refused to rule out a move away from Monaco at the end of the season, despite extending his contract with the club last summer until 2019.

When asked about his future on Telefoot, Ferreira Carrasco said: ‘I want to stay or I would not have extended my contract. But we never know in the world of football. Will how Monaco end the season determine my future? I do not know, we’ll see.’