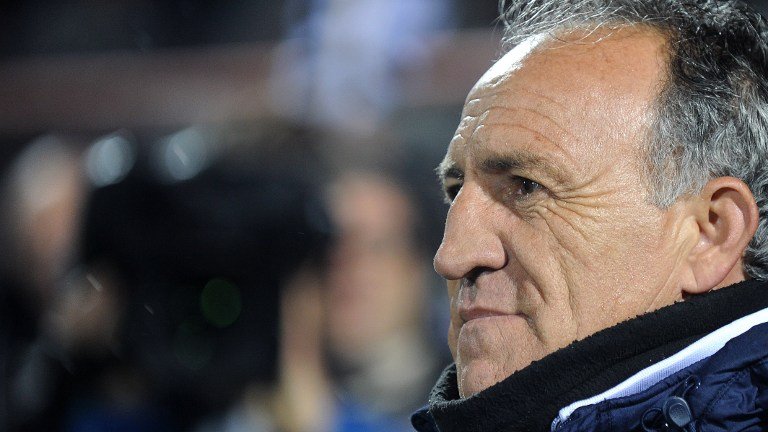 Monaco will be hoping to prepare for their Champions League second-leg clash with Arsenal with a victory against Bastia at the Stade Louis II. The hosts have been quietly climbing the table since turning their form around at the beginning of December and now find themselves just six points off third-placed Marseille, with a game in hand as well.

Bastia have also been in decent form for the past few months, embarking on a resurgent run of their own. They may have seen their nine league game unbeaten run come to an end recently at the hands of Lorient, but Ghislain Printant’s men bounced straight back with a victory over Nice last weekend.

– They are unbeaten in their last nine home league games.

– Bastia have won four of their previous five league outings.

– They have lost just one of their last 11 league matches.

– In the reverse fixture in Week 11, Monaco beat Bastia 3-1 at the Stade Armand Cesari.