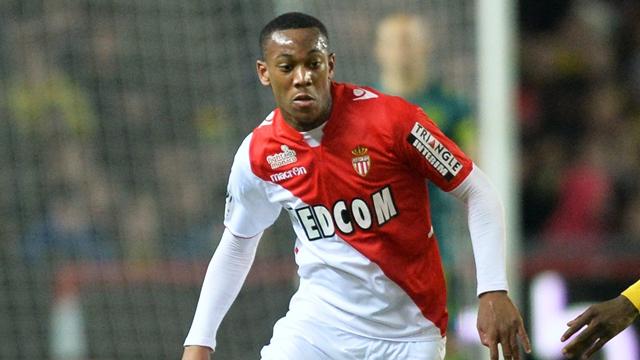 Monaco will be looking to boost their hopes of a potential late title-challenge as they clash with St Etienne at the Stade Louis II this evening. The hosts head into this match six points off the top, but with a game in hand over the others, they certainly can’t be ruled out of the championship race just yet, especially if they are victorious tonight. Leonardo Jardim’s men are unbeaten in their last five league outings, but their opponents also have momentum on their side.

St Etienne have won each of their last three league games, against Lorient, Metz and Lille respectively, and sit just one place and one point behind Monaco in the standings. Whilst a late title-charge looks to be out of reach for Christophe Galtier’s side, a European qualification spot remains very realistic.

– Monaco have lost just one of their last 14 league matches.

– They have conceded only three goals during that time.

– St Etienne are unbeaten in their last five league games.

– Only Monaco have a better defensive record in the league than St Etienne this season.

– In the reverse fixture in Week 13, these two teams drew 1-1 at the Stade Geoffroy-Guichard.

Zlatan Ibrahimovic to remain at PSG until at least 2016