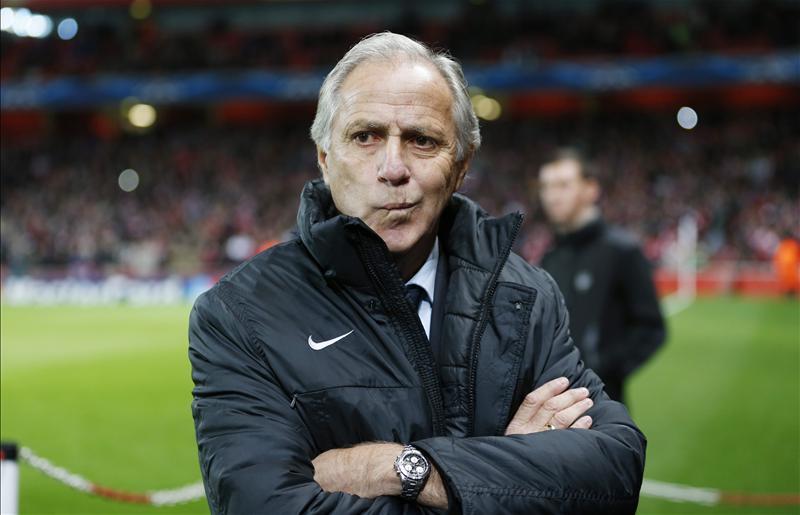 Lille and Rennes meet in a mid-table clash at the Stade Pierre-Mauroy on Sunday afternoon. The hosts have won their last two league matches now, having followed up their impressive victory over Lyon by taking all three points away at Guingamp last weekend. They have reclaimed a position in the top half of the table as a result and manager Rene Girard will be looking to solidify that spot in the coming weeks.

Rennes have also emerged victorious in their last two league outings, with successive 1-0 wins away at Lens and, most recently, at home to Metz. Those results ended a 10 league game winless run for Philippe Montanier’s men, but Lille should provide a much sterner task than the previous matches against teams in the relegation zone.

– Lille have picked up 26 points from 42 on home turf this season.

– Their only home league defeats have come against Guingamp and Monaco.

– Rennes are yet to win an away league game this season after conceding the first goal.

– They have scored nine and conceded 15 on the road in this league campaign.