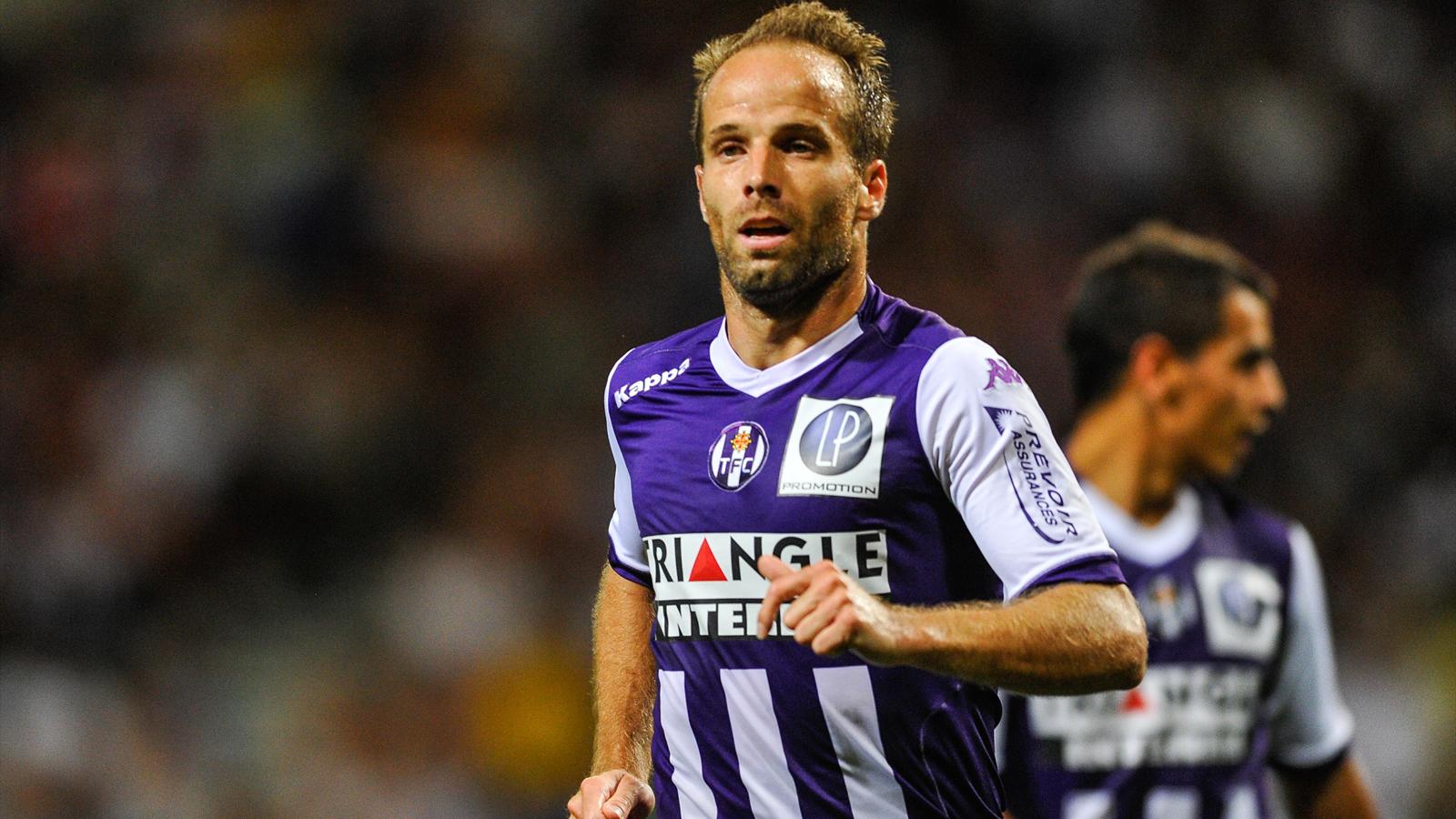 Toulouse will be hoping to take advantage of an out-of-form St Etienne when the two sides meet at the Stadium Municipal on Saturday. The hosts are in danger of falling into the relegation zone for the first time this season if results go against them this weekend, so manager Alain Casanova will be desperate for his side to take at least at point from this one.

This may be a good time to play St Etienne though, as the visitors haven’t won any of their last six league outings. They may have held Marseille to a 2-2 draw last weekend, but losses to PSG, Caen and Bordeaux in recent weeks has seen Christophe Galtier’s men fall behind Monaco in the standings.

– Toulouse are unbeaten in their last four home league matches.

– They have picked up 19 points from 36 on home turf this season.

– St Etienne are on their longest spell without a victory all season.

– They have won all five away league games this campaign in which they scored the first goal.

– In the reverse fixture in Week 9, Toulouse beat St Etienne 1-0 at the Stade Geoffroy-Guichard.