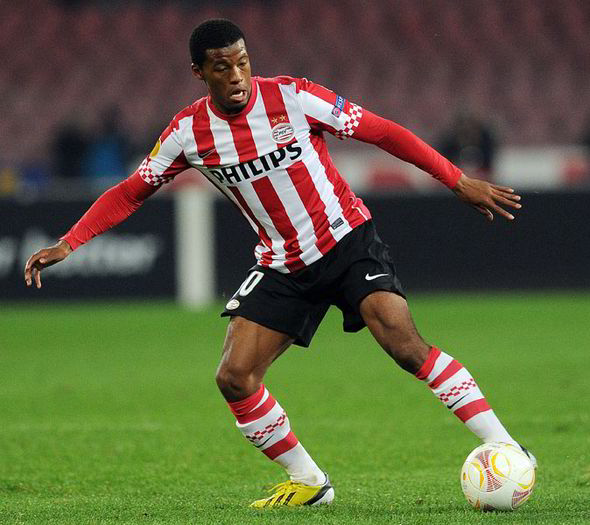 PSV captain Georginio Wijnaldum has admitted to being approached by PSG last summer, but says that he thought he would develop his game in the best possible way by staying in Holland.

“Paris Saint-Germain were interested in signing me. They showed an interest when I was on a good run of form. It was confirmation for me that I was on the right track, but my heart told me that I should stay at PSV and that I still had unfinished business here. PSV are a great club and I enjoy being here.”

“I have little doubt that more clubs of PSG’s stature will come knocking in the future. It simply didn’t suit my plans for the future. I desperate want to win the Eredivisie title first.”

Jean-Kevin Augustin to commit to PSG?