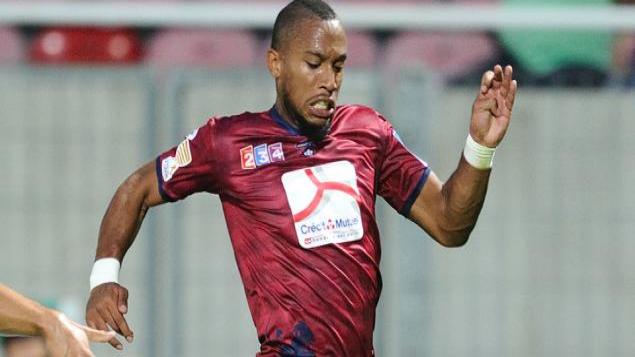 Ligue 2 side Clermont Foot have announced the mutual termination of the contract of 22 year old winger Harry Novillo. Clermont, managed by Corinne Diacre, currently sit in 17th position, just one place above the relegation zone.

Novillo has refused to comment on any speculation linking him to other clubs, but exclusively revealed to GFFN that he wishes to find a new club as soon as possible. Novillo also added that no deal has been agreed at the time of writing.

Day 11: January Transfer Window: What the papers outside of France are saying