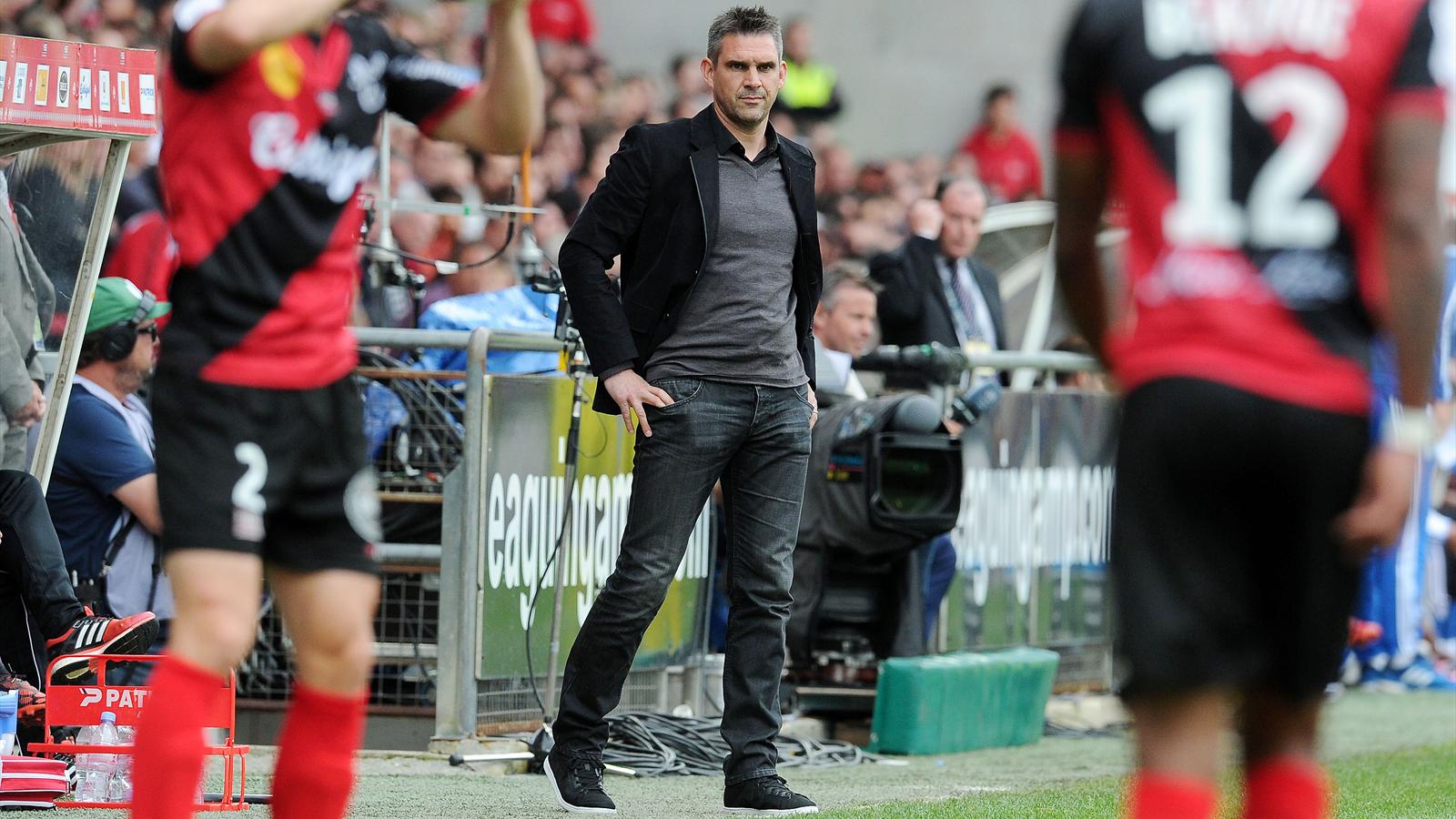 EA Guingamp have confirmed that after discussions between manager Jocelyn Gourvennec and the club’s board today that Gourvennec will be staying on as first team boss for the forthcoming 2015-16 campaign.

Gourvennec has rejected offers from German side Leipzig and Austria’s Red Bull Salzburg.

Newcastle United were also reportedly interested in the Frenchman’s services.

Xavi will not be joining PSG

Moussa Sissoko: Mourinho is watching me