Johan Audel open to move away from Nantes 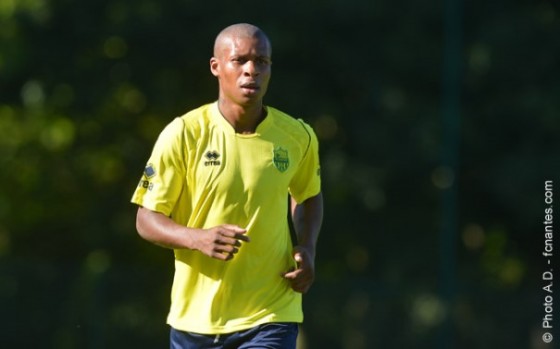 Nantes’ winger Johan Audel, who has had very limited playing time so far this season, has said that he is open to a move away from the club in this transfer window to find more consistent game time elsewhere. Fellow Ligue 1 side Lorient, where Audel spent a year on loan earlier in his career, have been touted as a potential destination for the Frenchman.

In an interview with Football 365, Audel was quoted as saying:

‘There remain ten or so days before the transfer window closes. If I have the opportunity to find a club where I have more time to play, I’ll think about it, that’s for sure. FC Nantes is a club that I like and where I appreciate everyone: the fans, the people… I’m here at the moment but I’m a footballer first. I want to play, to develop myself and have fun on the field. And not to sit on the bench.’

When asked about the interest from former club Lorient, he said:

‘This is the club that brought me up, that will remain in my heart and that suits me. Although Nantes is a great club with a great history, I was flattered by the interest of Lorient.  I know that there has been contact between the two clubs.’

EXCLUSIVE: Javier Pastore: “Of course PSG are going to win the league!”