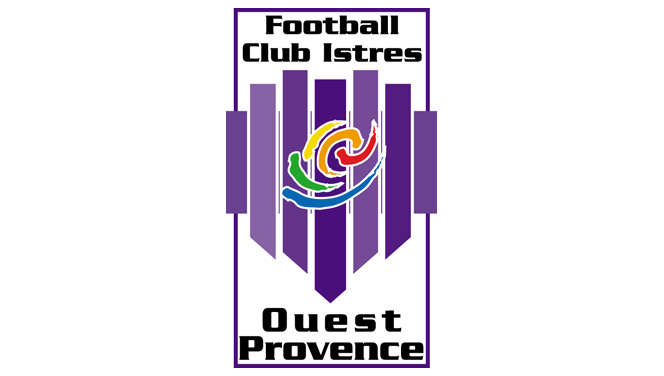 There have been reports that Istres’ 25 year old striker Jonathan Tinhan, whose contract runs out in just 6 months in June 2015, may be leaving the club in this transfer window.

Tinhan, who has scored 3 goals in the National this season, has been linked to Ligue 2 side Chateauroux, as well as fellow National sides Paris FC, Boulogne-sur-Mer and Red Star. Istres may be able to cash in while they have the chance.