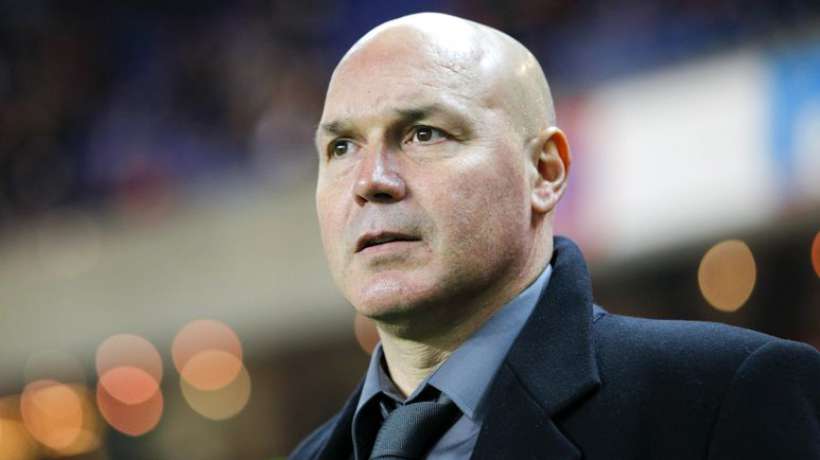 Former Marseille boss José Anigo and ex-Lens and Châteauroux man Jean Pierre Papin have both confirmed their interest in taking over as the head coach of Senegal’s national team.

Anigo confirmed that while he is interested in job, he has not been contacted whereas Papin did not specify whether or not he had been contacted over the possibility of replacing Alain Giresse.