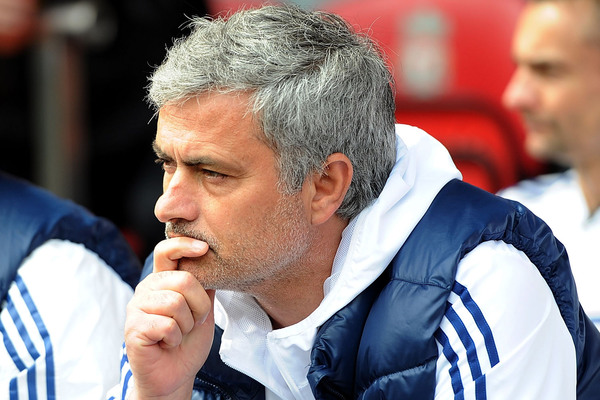 According to various media reports in recent days, Chelsea manager José Mourinho has indirectly entered into contact with AS Monaco and PSG.

ESPN put forward earlier this week that Mourinho’s entourage, most likely Jorge Mendes, has been in touch with the Ligue 1 champions about potentially positioning the current Chelsea boss there should he leave the London side.

The American media outlet claims that the talks have been ongoing between Les Parisiens and Mourinho’s camp for several weeks, with a meeting reported to have taken place.

That is not the only Ligue 1 club that José Mourinho has reportedly been in talks with however. Get French Football News can confirm reports that emanated from Sport at the beginning of the week that an intermediary working for Monaco, Alessandro Proto, has engaged in talks with the manager’s entourage about convincing the Portuguese coach to join the Principality side.

Proto has now spoken to Sport on the record about the situation:

“On Saturday evening, the initial contacts were made with José Mourinho for him to manage Monaco. We are still in a very early stage but we are convinced that Mourinho can manage Monaco in the short term.”

Mourinho to PSG or Monaco? Both unlikely, but talks are being held.

Remi Garde & Aston Villa: A match made in heaven?