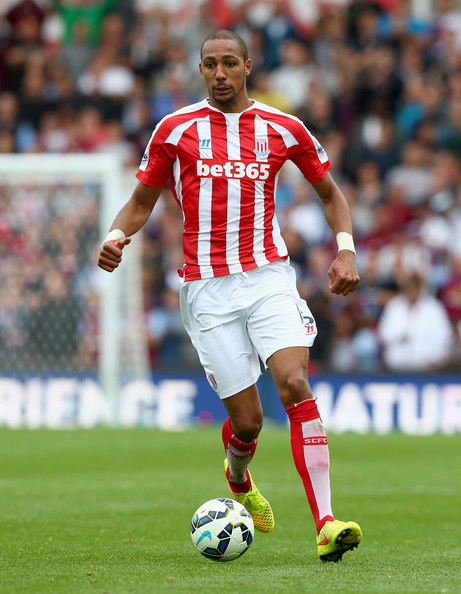 According to various English media outlets, Premier League side Leicester City have made a £7 million bid for Stoke’s French midfielder Steven Nzonzi.

Last week, Stoke City rejected what they called a ‘derisory bid’ of £3 million for Nzonzi from Spanish side Sevilla.

Leicester narrowly survived relegation last season, and are clearly looking to strengthen their midfield ahead of the coming campaign.