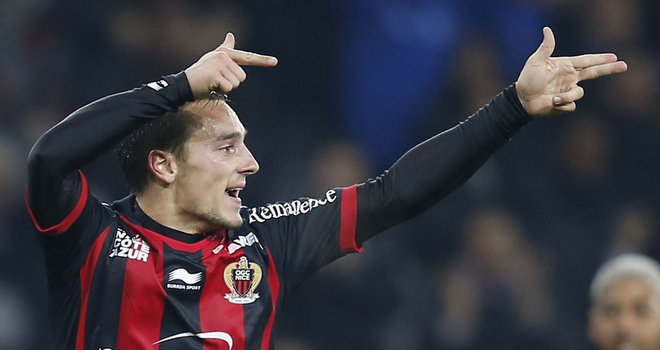 Lille have reached an agreement in principle for the transfer of OGC Nice winger Éric Bauthéac.

According to tomorrow’s L’Équipe, a deal is imminent after a fee agreement was reached between the two clubs. This is believed to be Lille’s fourth formal offer for the player. Bauthéac is believed to prefer Lille, but was also in talks with Rennes and Montpellier.