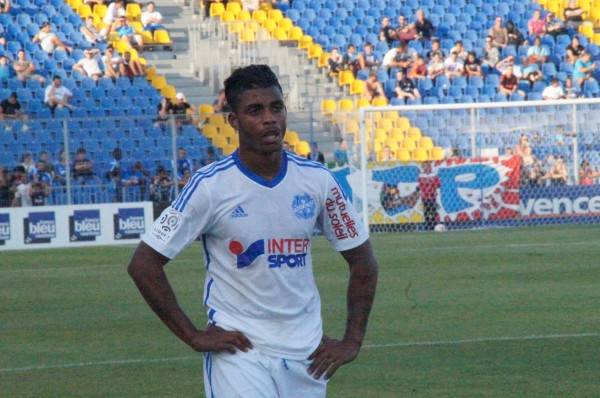 The LFP have announced this evening that Marseille central midfielder Mario Lemina will be banned for the next four matches after lashing out at Rennes striker Ola Toivonen on the weekend.

After a tussle with the Swede late on in the two sides’ 1-1 draw, Lemina appeared to punch Toivonen directly below his waist.

Among others, Lemina will miss a crucial tie with St Étienne, but in reality the ban will only last for three games, with one of the four matches going down as upheld or suspended, indicating that the player will not serve it depending on future conduct.