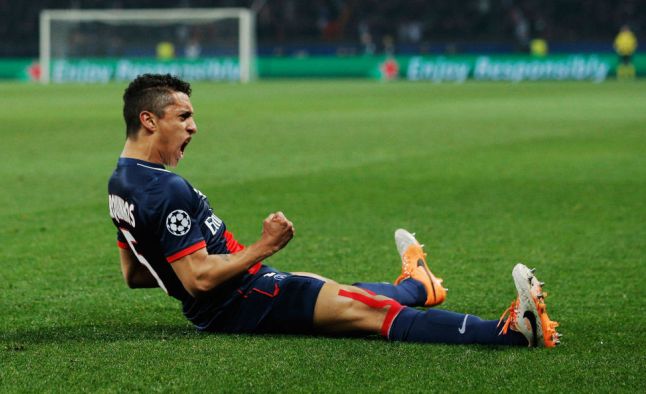 Speaking to L’Équipe, PSG central defender Marquinhos confirmed that Manchester United had made an approach for him in the January window, but that it was turned down.

“I stayed calm. I let my agent deal with all this. PSG refused to enter into negotiations. They closed the door. I took this as a sign that they have confidence in me. It proves that PSG are counting on me. But, to be honest, it made me happy to know that Manchester were interested in me. It is rewarding.”

GFFN exclusively revealed during January that several approaches had been made for the player in vain, after speaking to sources close to the player’s entourage.