Marseille and Georges-Kevin Nkoudou: The Situation 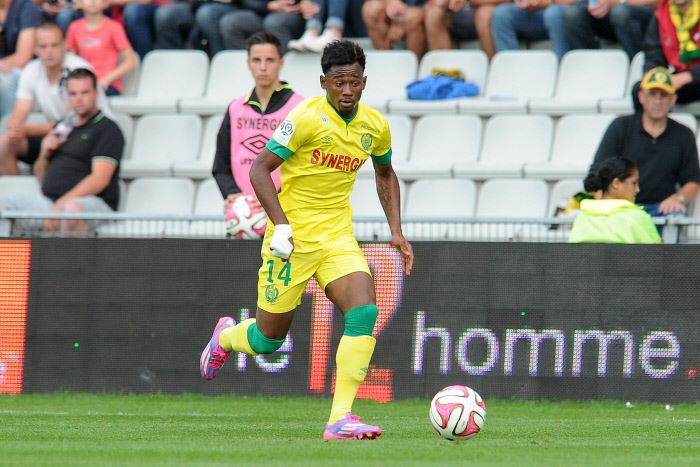 Marseille are in talks with Nantes over the signing of young attacker Georges Kevin-Nkoudou.

According to L’Équipe, the two parties were close to an agreement last night and unless a surprising U-turn occurs, Nkoudou will be OM’s first summer signing. No provisional contract has been agreed, and a source speaking to La Provence made it clear that in general a deal was not agreed, but that talks were progressing. Marseille are hoping to complete a deal for around €1.5m.

Southampton, Sevilla and Everton were all expressing an interest in the player, but Nkoudou has appeared to have made the decision to remain in France, with Lille have come for the player at the last minute. At the moment, Marseille remain in pole.