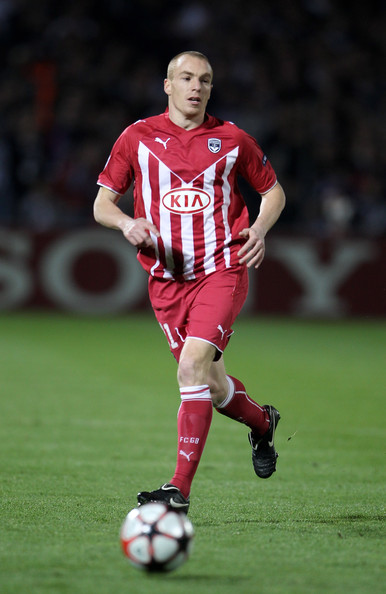 Former Bordeaux full back Matthieu Chalmé has signed for CFA 2 side Lège-Cap-Ferret after his contract with Bordeaux had run out in July last year. Chalmé had been training with Bordeaux’s reserves, but has decided to make a comeback and continue playing competitively.

Chalmé, who was part of Bordeaux’s title winning side in 2008/2009, was flirting with the idea of retiring altogether from football, but now joins a Lège-Cap-Ferret team who sit comfortably in mid-table in CFA 2.

Christophe Galtier talks on his future