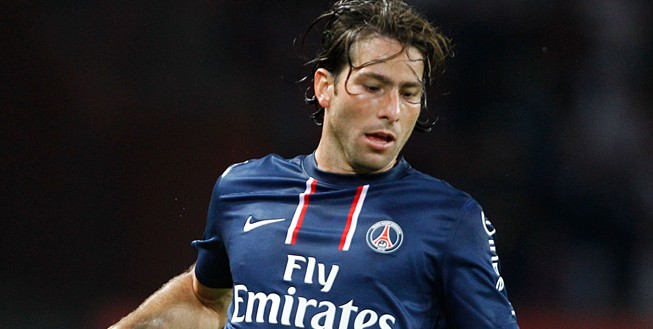 According to Le Parisien this morning, there have been developments concerning two PSG full-backs’ contract situations.

The Parisian paper announces that left-back Maxwell has reached an agreement with PSG to pen a one year extension, with his current deal expiring at the end of the season.

However, another of Mino Raiola’s clients, Gregory van der Wiel, whose contract expires in 2016, is believed to have held unsuccessful talks with PSG regarding a possible extension.

Lyon President Aulas on Aouar, Memphis & Dembélé: “They are more likely to stay than leave. We are not obliged to sell.”

Lorient are signing left-back Yoann Étienne from AS Monaco