Mehdi Kerrouche on trial at Swindon 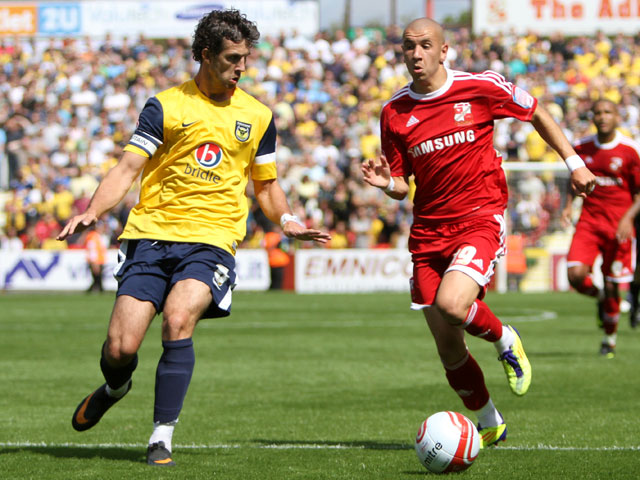 French-born Algerian striker Medhi Kerrouche is currently on trial at Swindon and played for a reserve side today in a 3-1 defeat to Newport County.

Kerrouche played for Swindon between 2011-12 and managed six goals in thirteen league games, but left the club after a fall out with Paulo Di Canio. He returns after a stint with Algerian side CS Constantine. It is unclear as yet as to whether he will sign a deal with Swindon.