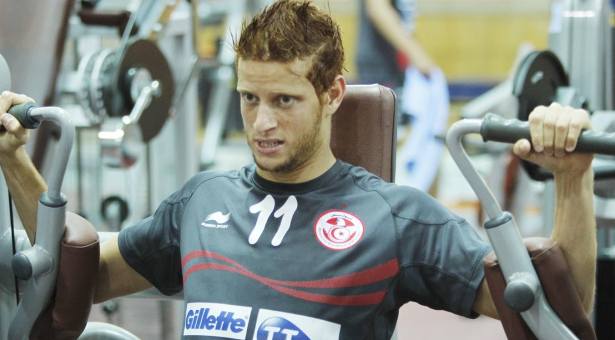 Metz have announced this afternoon that the club have bought in striker Fakhreddine Ben Youssef from Tunisian side Club Sportif Sfaxien. The player joins on a three and a half year deal.

Ben Youssef has five goals in eleven games in Tunisia’s first division this season and was named Tunisian player of the year in 2013. He joins a side struggling for goals who sit just above the drop zone in Ligue 1 on 17 points.

The transfer fee is believed to be just over €1 million, although this is unconfirmed.

Alexandre Lacazette claims he is looking forward to staying at Lyon