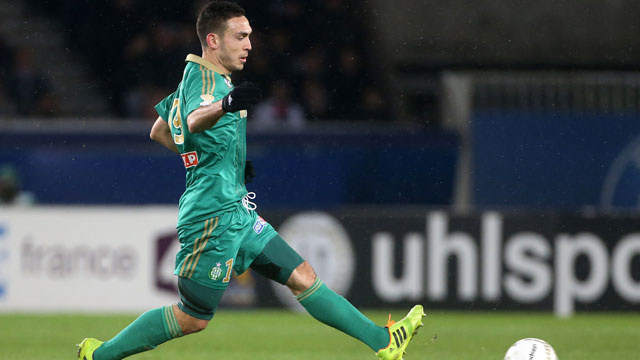 According to German publication Kicker, St Étienne striker Mevlüt Erding is expected in Hannover tomorrow to complete a move after the German side’s President confirmed that a deal was in the offing.

The player is expected for a medical on Thursday and to sign his contract. The fee, according to the report, is only €3.5m.

Official: Ibrahim Amadou to join Lille subject to a medical

PSG want €8m for Salvatore Sirigu, according to RMC