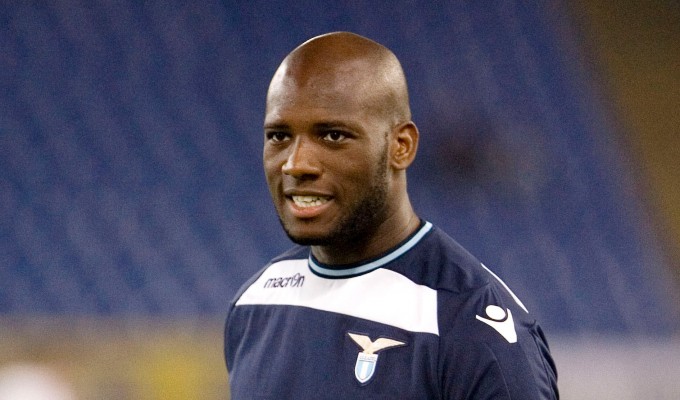 According to our colleagues at France Football, Frenchman and Lazio central defender Michael Ciani is on Aston Villa’s shortlist of potential defensive targets.

The player has already been approached by two Turkish sides and his contract expires at the end of the season.

He rejected an offer from Ligue 1 side Toulouse but is regularly seen in and around his former club Bordeaux.