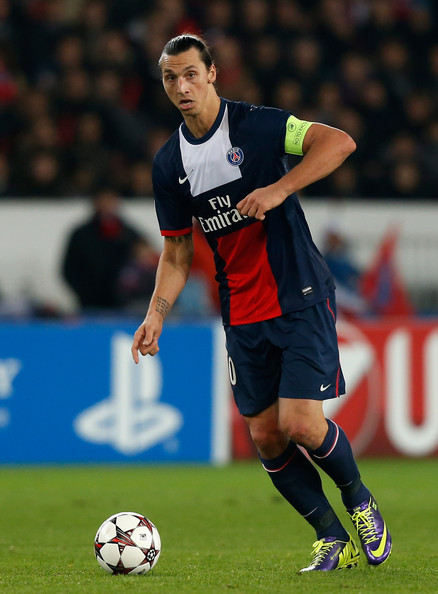 Zlatan Ibrahimovic’s agent Mino Raiola has come out and said that Zlatan Ibrahimovic will stay at PSG until at least the end of his current contract (which runs until the summer of 2016), and has rubished rumours that the Swede was considering retirement.

Raiola was quoted as saying to Gazzetta dello Sport: ‘Zlatan will remain at PSG, that’s for sure. He has another year of contract after this and maybe we will renew again. With him, the decisions will be taken year by year.’

When asked about his potential retirement, Raiola said: ‘Does Ibra intend to stop? No. Sometimes he is quite sarcastic about the subject. But PSG is one thing with him and another thing without him. This is when you realise that the Parisian project is not fully accomplished. When you depend on one player, you have not made any progress.’