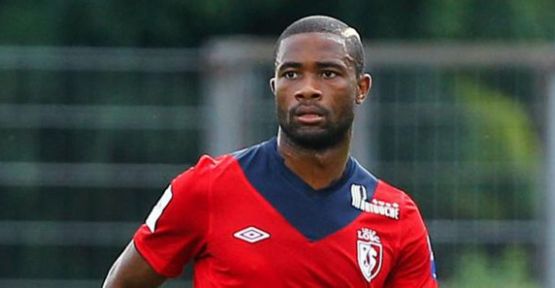 According to Turkish newspaper Milliyet, Ligue 1 side Monaco have put in a €4.5 million bid for Galatasaray’s centre back Aurelien Chedjou.

However, the paper also reports that Galatasaray have rejected the bid for the Cameroonian, who still has 2 and a half years left on his contract with the Turkish side. He joined Galatasaray from Lille last season for a fee of around €6 million.