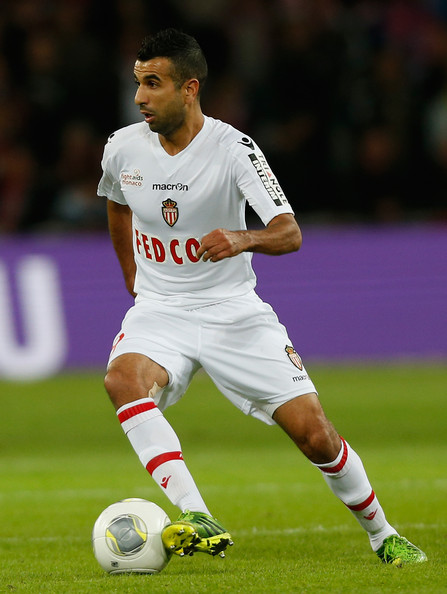 According to our colleagues at L’Équipe, AS Monaco have begun negotiations with Hellas Verona to terminate the loan deal of central midfielder Mounir Obbadi 6 months early.

Obbadi has been contacted by AS Monaco about an early return so that they can cope with the injuries that have plagued their central midfield and the player is interested in returning early.

The only problem is that Monaco failed to include a recall clause in the contract and will now have to negotiate with Verona to get Obbadi out of his loan.

EXCLUSIVE: Javier Pastore: “Of course PSG are going to win the league!”