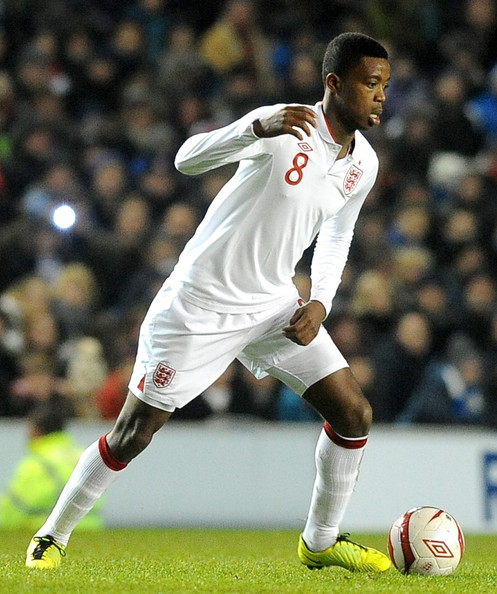 A proposed move which would have seen Chelsea’s 20 year old midfielder Nathaniel Chalobah move to Ligue 1 side Bordeaux on loan has broken down because of a FIFA ruling similar to that which caused Hatem Ben Arfa’s Nice move to fall through.

FIFA ruled that Nathaniel Chalobah had already played for two clubs this season, and thus Bordeaux would be the third, which is against FIFA regulations. The breakdown of the move has been confirmed by the Bordeaux president Jean-Louis Triaud.

Pogba hints at return to Manchester