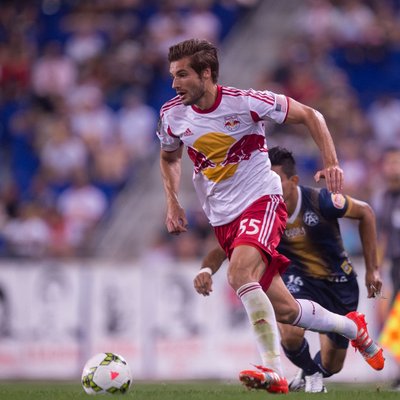 Two Frenchmen have sealed deals with MLS side New York Red Bulls, as announced officially but the club yesterday.

French central defender Ronald Zubar has joined from Ajaccio on a two year deal with the option for a third. A fee had been agreed with the Ligue 2 outfit already ten days ago.

Damien Perrinelle renews his stay with NYRB after having joined the club on a short-term contract in 2015. The defender has only ever played two games for the MLS outfit.