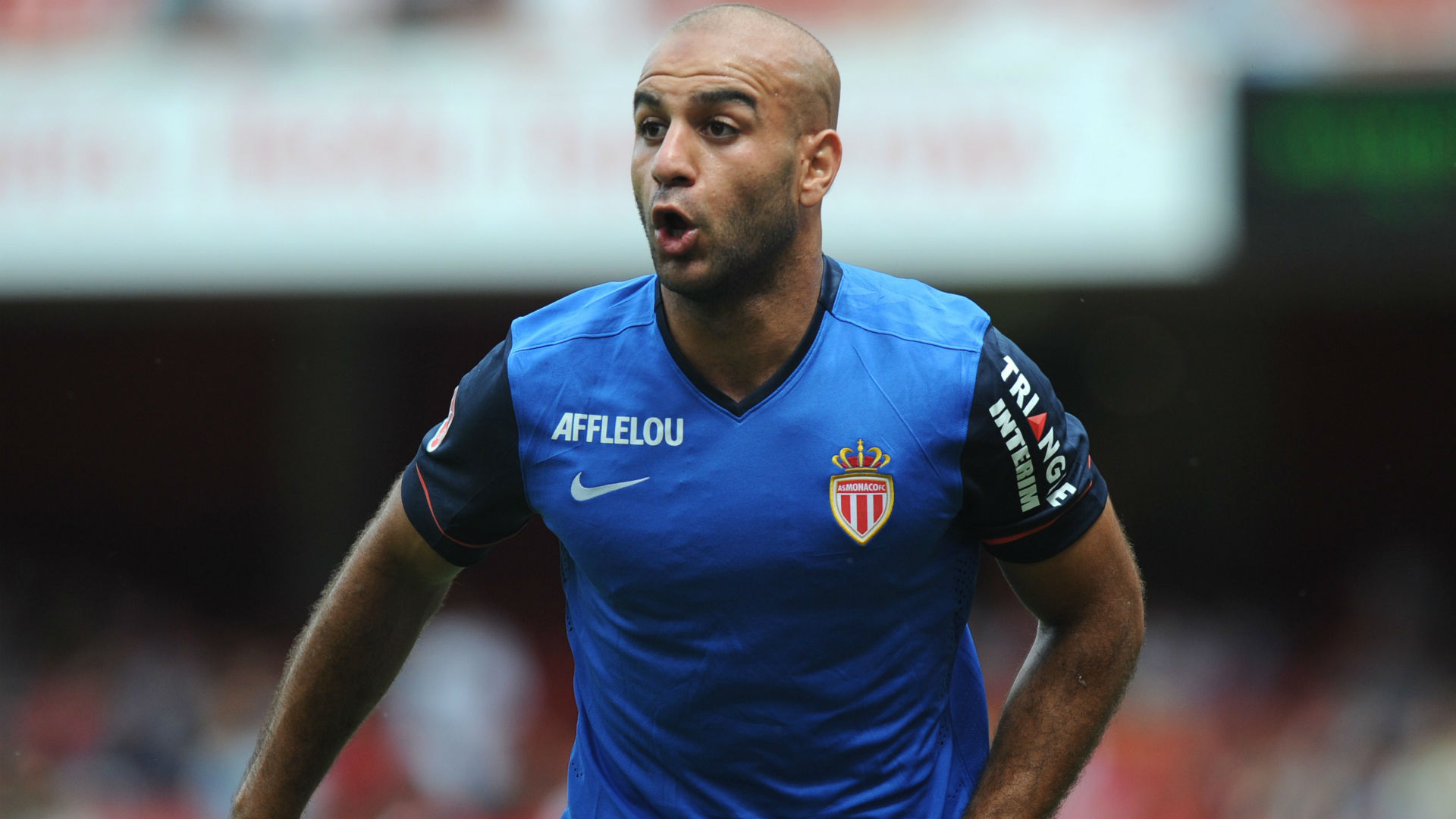 Last month, Get French Football News revealed that Newcastle United had made an approach for AS Monaco defender Aymen Abdennour, which was rejected by his entourage.

Get French Football News then revealed that despite this indication from Abdennour’s clan, Newcastle made a formal enquiry to Monaco for the player.

Today, Foot Mercato have revealed that the Magpies have made an opening bid for the player worth €17m. They claim that a deal for €20m will be enough for a side that Abdennour is actually interested in joining, whereas it is our understanding that Monaco want a deal which totals at €30m if they are to part with the player this summer.

As for other interested parties, Liverpool and West Ham have an open dialogue with Monaco about the player, who is more enthused by these two suitors because of the former side’s European status and the latter’s location in London.

But Serie A is really where Abdennour sees himself, with Juventus and AC Milan having already made undisclosed bids for the player. From a Newcastle point of view, the player’s agent is very close to Foot Mercato, and one has to wonder whether or not he is simply using Newcastle to encourage more teams to get their act together and make formal bids. Newcastle the pawn, Abdennour looks to make a move.