No Arsenal trial for Amine Harit 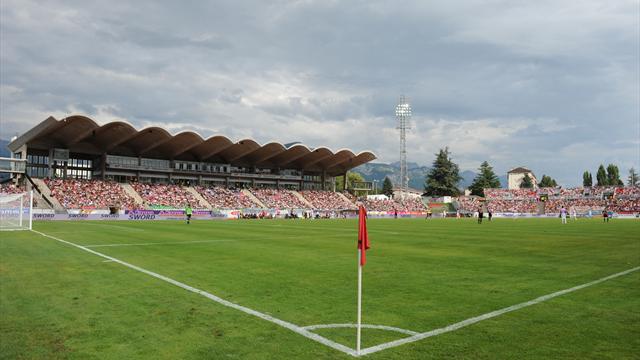 According to sources contacted by Get French Football News, Nantes youngster Amine Harit has not been on trial with Arsenal this week, contrary to reports in the British press.

A source at the club contacted by Get French Football News denied that the player has ever been on Arsenal’s radar.

According to our colleagues at Espoirs du Foot, the player has been training with Nantes since Monday.

No pressure to sell Ezequiel Lavezzi