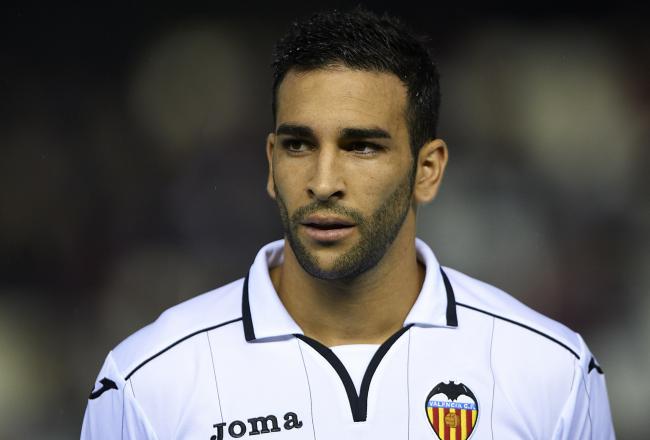 Frenchman and central defender Adil Rami has completed a move to Sevilla from AC Milan.

The 29 year old is believed to have joined for a fee in the region of €3.5m. Upon his unveiling, he claimed that Unai Emery, the manager who he worked under at Valencia and will now work alongside at Sevilla, “is the best manager in the world”. The player had previously been a Lyon target.