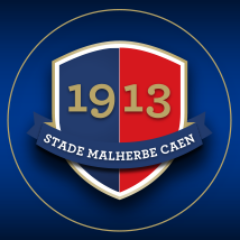 SM Caen have announced the signings of Florian Le Joncour and Jordan Nkololo from Concarneau and Clermont respectively on 3 year deals.

Le Joncour is expected to start with SMC’s reserves, the 20 year old left-sided central defender, shone during outfit Concarneau’s Coupe de France run which saw them shock the pundits by making it all the way to the quarter finals.

As for Jordan Nkololo, the Congolese international is an attacking midfielder who has played 50 Ligue 2 fixtures, scoring just twice.