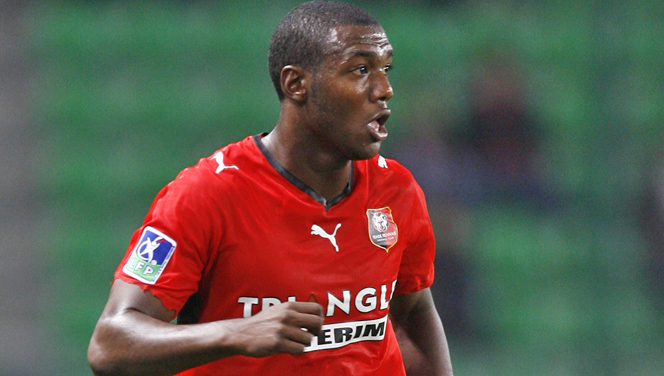 St Étienne have announced the activation of Kévin Théophile-Catherine’s buy-out clause and thus the permanent signing of the Frenchman until 2018.

The player who was deployed exclusively at right-back this past season for Les Verts, was largely expected to occur much earlier than the announcement today. The player joins from Cardiff City in the English Championship.