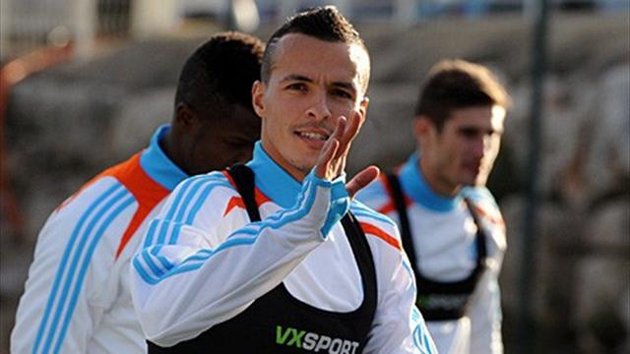 Kadir, 31, spent the season on loan at Real Betis in the second division of Spanish football for the 2014/15 campaign.

Betis, who have since won promotion, have now activated the buy-out clause in the player’s loan deal and Kadir joins the Spanish side permanently.

Kadir still had another year’s contract with Marseille.

West Ham in talks to sign André Ayew, according to Sky Sports