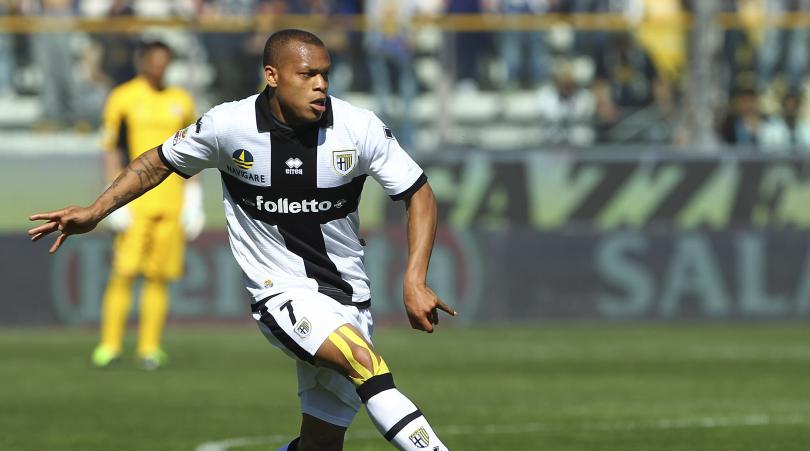 Inter Milan have announced the signing of French winger Jonathan Biabiany on a four year deal for free after the player was without a club.

Biabiany’s career appeared to be on the ropes when he suffered from heart irregularities last year, preventing him from playing football and completing a move to AC Milan in the past. The player is however back in business and ready to prove his worth again.