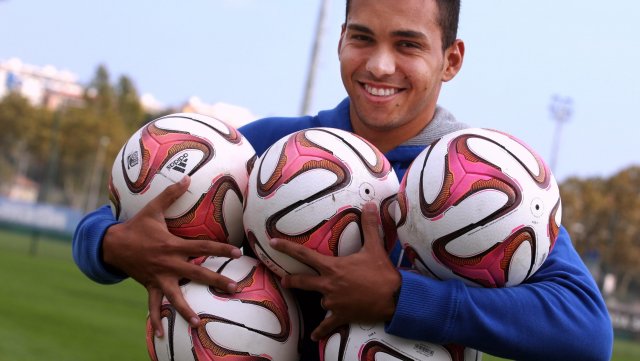 The player has impressed since arriving from the Portuguese side on loan on the summer transfer deadline day, contributing with seven league goals and one assist thus far.

He has also had two perfectly legitimate goals ruled out in the last two Ligue 1 games.

According to our colleagues at M365, Nice are prepared to offer up to €3m plus a sell-on percentage to Porto, but it remains to be seen whether or not FCP wish to part with one of OGCN’s best players this season.

David Luiz: “Chelsea are not favourites”