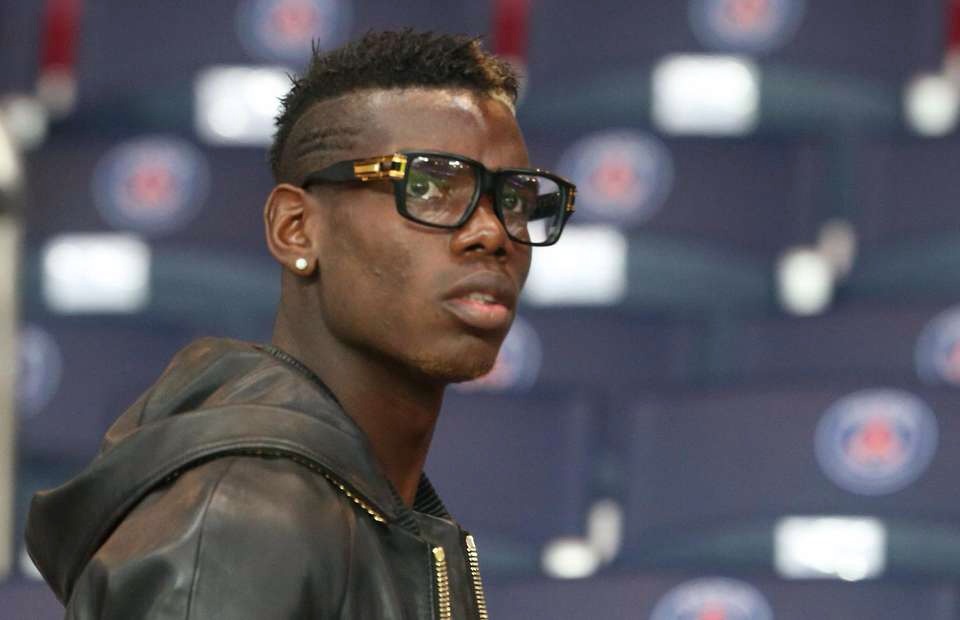 According to our colleagues at RMC, Juventus’s French central midfielder Paul Pogba is PSG’s number one priority for this year’s summer transfer window and PSG President Nasser Al Khelaifi has already spoken to agent Mino Raiola about a possible deal.

According to our reliable colleague Mohamed Bouhafsi, Juventus have set a summer asking price of no less that €75m, with Manchester City, Manchester United, Chelsea but principally Real Madrid all ready to make moves for the player in the summer.