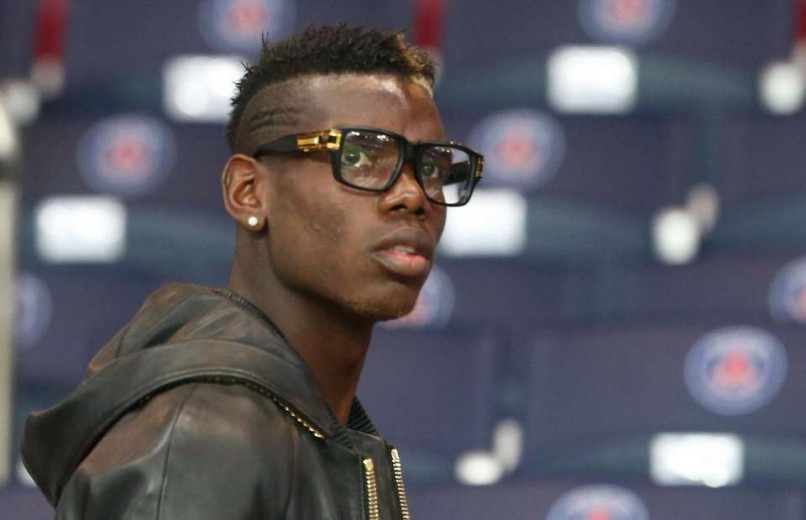 Paul Pogba’s team-mate Andrea Pirlo has told Telefoot today that he believes the Frenchman will never return to Manchester United and that the English club have missed their chance to have the player.

“For whatever reasons they chose not to give him a chance, and that is a mistake they will have to live with now. I can’t see that he will ever return to Manchester United.”

Arsenal & St Étienne could be poised for a legal battle over a €2.5m bonus in the William Saliba deal

Exclusive | Fabrice Abriel on being managed by Didier Deschamps: “The word to best encapsulate him is control.”