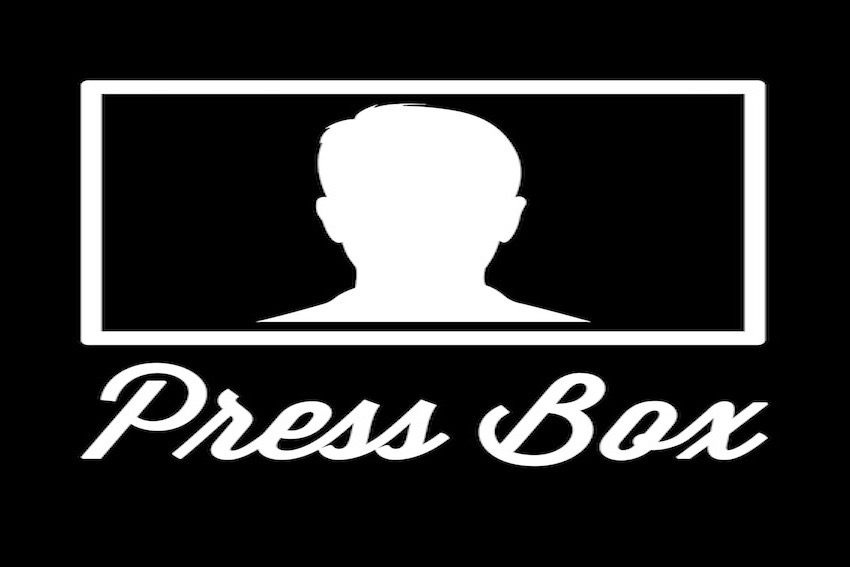 Welcome to a brand-new feature at Get French Football News, titled “PRESS BOX”. In this series of interviews, some of football’s most renowned experts have their say on the ongoings in the French football world, looking in from the outside.

GFFN: Is there a particular style of football that you would characterise as “French”? If so, can you describe it to us?

David Amoyal: When I think of the style of French football the first thing that comes to mind is “Football Champagne” which I guess shows my age. In any event, the brilliance of France’s midfield of Platini, Giresse, Tigana to me is still what most associate with France. Players like Zidane, Pires and more recently Pogba have contributed to ensuring entertaining football is associated with France, certainly a good thing.

It was also interesting to read a recent interview with El Shaarawy, he mentioned that French football is much less tactical than the Italian version and that Ligue 1 is more physical than Serie A.

GFFN: How would you say that Ligue 1 is viewed by Serie A pundits? Would you consider Serie A as a better league than Ligue 1?

David Amoyal: I think most Serie A pundits feel like they have to constantly defend their own league against many of the stereotypes (catenaccio, match fixing, selling stars etc) associated with Calcio, this makes it easy to look down on leagues like Ligue 1 and the Bundesliga.

I think most Serie A pundits follow PSG more than all the other teams in France combined. There have been some exceptions, like the Bielsa phenomenon he seems to have been more popular in Italy than France.

GFFN: Who is the best French player to have ever played in Serie A in your opinion and is Paul Pogba in the same league as the individual that you have chosen?

David Amoyal: I can only speak for players that I saw, for me it is a toss up between Platini (I was very young when he played in Italy) and Zidane. I will give a slight edge to Platini because as great as Zidane was at Juve, his best performances in my opinion came with France’s national team.

Platini was also great with Les Bleus but he never won a World Cup, at Juve he led Serie A in scoring 3 times and was instrumental in getting Juve their first Champions League trophy (back then it was the Champions Cup).

Pogba certainly has better physical attributes than both Platini and Zidane, and probably was better than both at his current age but I am not convinced he will reach their levels, which is certainly not a knock on Pogba since we are talking about two of the best players ever.

GFFN: Is Paul Pogba the most talented individual within Italian football at the moment and does he have what it takes to one day become the best player in the world?

David Amoyal: I would say Pogba probably is amongst the 3 most talented players in Italy but Higuain is the best player in Serie A at moment, he is as decisive for Napoli as Tevez was for Juve. Certainly when you consider how much Pogba has already accomplished at age of 22 (won 3 Scudetti, was a starter in a Champions League final, won awards for best player at the Under 20 World Cup and best young player at the senior World Cup) and with his impressive physical tools everything is in place for him to become the best in the world someday.

However, this season Pogba has struggled considerably, at least up until the past few weeks. It will be interesting to see how he handles the rest of the season now that he is no longer playing next to Pirlo and Vidal.

GFFN: In 2015, Ligue 1 clubs received 386m Euros in transfer fees, more than any other European league. Will such a selling culture prevent Ligue 1 from ever becoming a dominant European league?

David Amoyal: I think great scouting can overcome being a selling league. We certainly saw this in Italy in recent years, after a decline due to the aftermath of Calciopoli as well as the sale of many big name players, the league is on the upswing because clubs have been able to find many hidden gems.

We also have seen Premier League clubs struggle in European competitions, so being able to purchase expensive players does not always guarantee success.

GFFN: It would be fair to say that there is considerable French talent within Serie A outside of the top clubs that barely get any notice from Didier Deschamps, notably the likes of Grégoire Defrel. Is there a hidden French gem within Italian football at the moment who you would particularly pick up on?

David Amoyal: I think that Deschamps and the French federation made a mistake not trying harder to convince Kalidou Koulibaly to play for Les Bleus. He decided to play for Senegal and I think that is a shame for France.

Koulibaly struggled in his first season at Napoli, but he had no help around him in the backline and the midfield did not protect him. Koulibaly has been really excellent under new coach Sarri, he has great physical tools and is becoming one the best centre backs in Serie A.

GFFN: Can PSG win the Champions League this season?

We saw with Juve last season that a team can get on a good roll at the right time, but all that wouldn’t have happened had they met Barcelona in say the quarterfinals. If PSG can make it to the final, anything can happen – it would be nice to see Thiago Silva and Ibrahimovic winning the Champions League at San Siro.

GFFN: In France, the belief is that Les Bleus have the best chance of winning a major trophy at EURO 2016, perhaps even since the beginning of the 21st century. Would you concur with that view or are you going to be gutsy and back Conte’s men to shock Europe next summer?

David Amoyal: I think France has the necessary talent to win EURO 2016 and after the recent attacks in Paris it would certainly be a great story – I would say that they have the most talent after Germany. In my opinion France also has players who will be extra motivated to showcase their talents for a mega transfer to a rich club after EURO 2016.

I don’t have much faith in Italy going into EURO 2016 but that is usually a good thing when it comes to the Azzurri who tend to do well with low expectations.

GFFN: Does Kingsley Coman’s move from Juventus to Bayern suggest that Serie A is on a downward trajectory in terms of its ability to attract world-class talent?

David Amoyal: Kingsley Coman’s transfer this summer is one of the most fascinating stories for people like me who cover the “mercato”. PSG wanted to keep him two summers ago, they were not happy with Juve when Coman decided to sign with them after his contract expired. That shows that Coman is not afraid to leave a club if he sees a better opportunity.

Coman never really blew me away at Juventus, but granted that was not a large sample size. He seems much better suited to Bayern’s style which relies on wingers much more than Juventus.

The company line at Juventus is that Coman wanted to leave, of course we should always take statements like that with a grain of salt. Should Bayern use their option to buy Coman (and at this point that is a no brainer) then Juventus will make a massive profit (28 million euro) on a player they got for free and who didn’t really fit their system and I think Dybala is a great consolation prize for Juventini.

David Amoyal: Hard to argue against Pogba being best French young player, and anyone would be thrilled to have him as centerpiece to their team. I would however rather have Verratti than Pogba because of his charisma and his proven track record in the Champions League.

I see the Verratti versus Pogba debate to be somewhat similar to Messi vs Maradona, you can make a great case for either. But just like Diego, Verratti has the “je ne sais quoi” charisma of a superstar.

David Amoyal covers Serie A and the transfer market for numerous website and radio programs. He’s the manager for GianlucaDiMarzio.com’s English page where he also writes weekly columns. David covers the transfer market for ESPN and is a frequent guest on radio programs including Beyond the Pitch, WFAN, WEEI. David is the former editor in chief of VavelUsa and contributed to Italian Football Daily. David grew up in Italy and currently lives in Boston, USA.