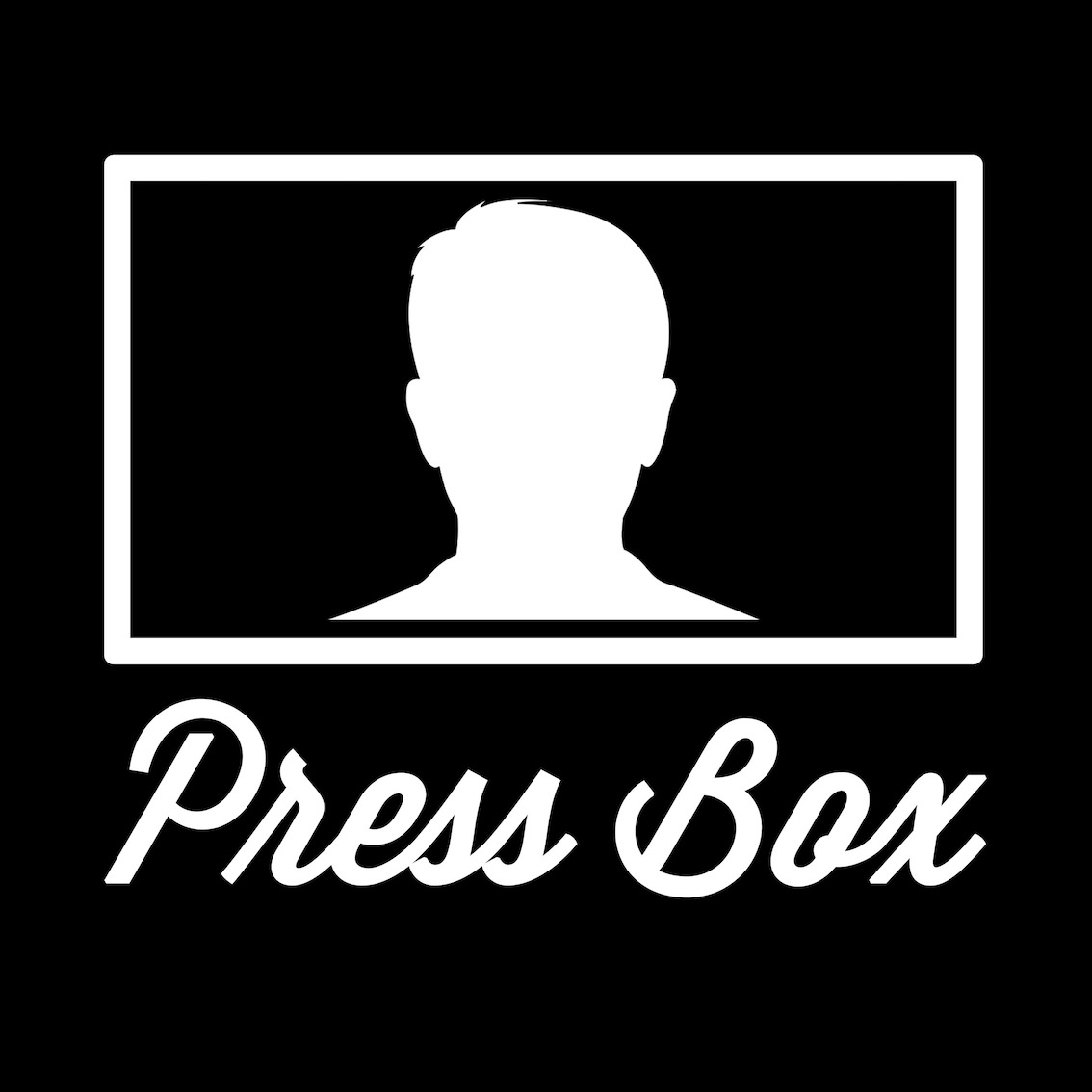 Welcome to a brand new feature at Get French Football News, titled “PRESS BOX”. In this series of interviews, some of football’s most renowned experts have their say on the ongoings in the French football world, looking in from the outside.

Who better to kick off this series than the newly appointed Chief Football Writer at The Times newspaper, Henry Winter.

GFFN: Is there a particular style of football that you would characterise as “French”?

Henry Winter: Not really, teams are blending given players playing in different countries. Generally, I would say sophisticated.

GFFN: Is the common view that Ligue 1 is a considerably weaker league than the Premier League one that you would agree with?

Henry Winter: It’s viewed as weaker because it is.

GFFN: Recently, we have seen a trend emerging of promising youth talents owned by Premier League sides being loaned to Ligue 1 clubs, notably in the case of Ryan Mason (Tottenham) to Lorient and Yaw Yeboah (Manchester City) to Lille.

Is this a good way for Premier League clubs to give young talents first team exposure in a demanding division so that they can eventually break into the first teams at their parent club with more conviction?

Henry Winter: English clubs know their players will get a good footballing education and may grow up as adults, which they are not prepared for in the cossetted English Academy system.

GFFN: In 2015, Ligue 1 clubs received 386m Euros in transfer fees, more than any other European league. Will such a selling culture prevent Ligue 1 from ever becoming a dominant European league?

Henry Winter: Yes, although it shows their youth-development system is working.

GFFN: The Premier League’s Ligue 1 export contingent grew substantially this summer. Were you surprised by the immediate successes of André Ayew and Dimitri Payet?

Henry Winter: Slightly. Payet’s injury was really sad as he’s been one of the players of the season.

GFFN: Is the dominance of PSG, both financially and therefore perhaps unsurprisingly on the pitch, unhealthy, in your view, for the future of Ligue 1?

Henry Winter: It is unhealthy for the competitive balance of Ligue 1 but it is good for the league that PSG begin to progress in Europe.

GFFN: Can PSG win the Champions League this season?

Henry Winter: I would love to see Zlatan in the final. He is coming to the tail-end of his career with club and country so to see him strutting around the grand stage would be wonderful.

GFFN: In France, the belief is that Les Bleus have the best chance of winning a major trophy at EURO 2016, perhaps even since the beginning of the 21st century.

Would you concur with that view and do you think that the way in which Ligue 1 and the Premier League are structured has a bearing on the way we have seen the respective national teams (France and England) perform in the last few years?

Henry Winter: France tend to prosper in tournaments staged at home. They have some brilliant young players, Varane, Pogba, Martial, who could rise to the occasion this summer.

If they decide not to argue, and there are no cliques, France could easily win the tournament. Outstanding goalkeeper, strong spine, decent coach, home support. It is all set up for France.

GFFN: After the tragic events in Paris, do you think that it is necessary for the fanzone area protocols to be reviewed for EURO 2016?

Henry Winter: Yes. Clearly. But the competition must go on. I was at school in Paris, and it’s one of the greatest, most cosmopolitan cities in the world and it would be wonderful to show that to the world.

Henry Winter: Pogba’s one of the best midfielders in Europe; there’s nobody in England even close. John Stones is good but he’s not in Varane’s league yet. Varane’s a Rolls-Royce of a defender.

Adrien Rabiot asks PSG to be loaned in January