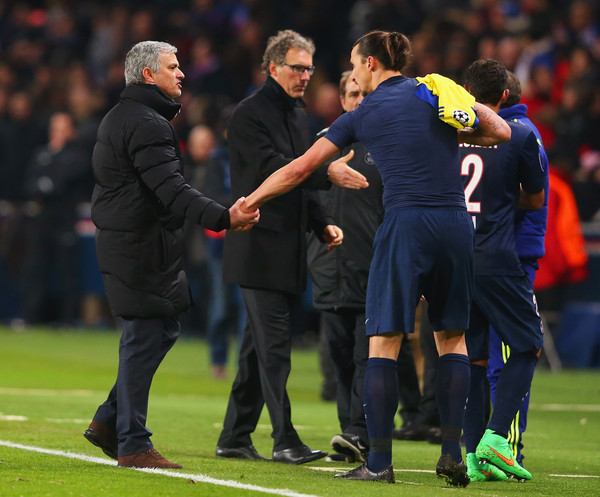 PSG can go top of the table, for 24 hours at least, with a victory over Toulouse at the Parc des Princes on Saturday. The hosts are currently two points behind leaders Lyon and level on points with second-placed Marseille and manager Laurent Blanc will be looking for a similar performance from his players here as he saw against Chelsea in midweek.

Toulouse, meanwhile, head into this game on the back of their 2-1 victory against Rennes last week, a result that left them two points clear of the bottom three. Manager Alain Casanova will want his side to string a few wins together in order to ease of fears of relegation once and for all, but that is unlikely to happen this weekend given PSG’s formidable home record.

– The champions are yet to top the table this season.

– Toulouse have lost each of their last four league away games.

– They have conceded 22 times on the road this season, whilst scoring just nine.

– In the reverse fixture in Week 8, Toulouse held PSG to a 1-1 draw at the Stadium Municipal.