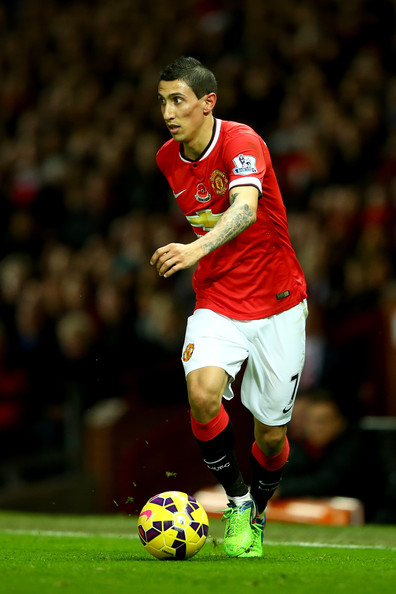 According to our colleagues at RMC, PSG are in talks to sign Manchester United’s winger Angel di Maria.

The media outlet is reporting that PSG President Nasser Al Khelaifi is back in contact with Manchester United and the player’s agent Jorge Mendes.

On the 15th April, Mendes and Al Khelaifi met to discuss a possible transfer of the player. A deal would most likely take place in the form in a loan with an option to buy, due to FFP regulations.